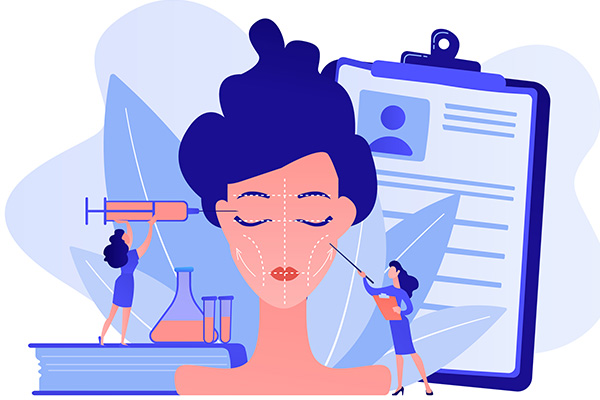 You might think that plastic surgery is a relatively new phenomenon. Yet, it has been around for centuries. Over 4,000 years ago, people used crude plastic surgery techniques to treat facial injuries. Then, in 800 B.C., physicians in India provided skin grafts for patients. Procedures can be traced back to ancient times. However, plastic surgery did not experience any significant advancements until the late 1800s.

History of plastic surgery in Europe and America

In early history, surgical practices were often primitive. That included plastic surgery. Surgeons began offering cosmetic surgery in America and Europe. They took a more scientific and medically acceptable approach. Find out who led the way and how the war helped plastic surgery grow into a practice that is thriving today.

Dr. John Peter Mettauer was the most prominent plastic surgeon in his time. In 1827, he became the first surgeon to perform a cleft palate operation in America. He even designed the instruments he used for the surgery. Throughout his career, he was admired for his ability to develop surgical practices. His innovations helped plastic surgery become a respected discipline.

World War I and plastic surgery

By World War I, physicians had access to anesthesia. They also understood how to treat infections. People survived injuries that would have killed them in the past, but they suffered from another problem. Many had disfiguring injuries that made it impossible to complete basic tasks, such as eating. Plastic surgery was becoming more prominent in Europe and the United States at this time. Some surgeons made it their personal mission to help the soldiers who suffered from these injuries.

Dr. Harold Gillies, an ear, nose and throat specialist, was one such surgeon. After spending time serving with the Royal Army Medical Corps, he went back to England. He then worked at the Cambridge Medical Hospital and the Queen’s Hospital. He created new plastic surgery techniques to reconstruct major facial injuries. His work made a difference in countless people’s lives.

Take advantage of the advancements in plastic surgery

Plastic surgery has evolved over the years. From humble beginnings in the ancient world to the works of John Peter Mettauer, Harold Gillies and Varaztad Kazanjian, people have seen this field grow. It is even more advanced today. Now, people can get noninvasive and minimally invasive treatments that have much lower risks. If you are interested in a procedure, contact your plastic surgeon for a consultation.

Request an appointment here: https://www.paulcdillonmd.com or call Paul C. Dillon, MD Inc at (847) 429-3185 for an appointment in our Schaumburg office.

Check out what others are saying about our services on Yelp: Read our Yelp reviews.

A mommy makeover can consist of a breast lift, breast augmentation, liposuction, tummy tuck and labiaplasty. Some women choose to get a full makeover, while others select one or more procedures from the menu of options. Plastic surgeons help women choose the right procedures for the makeover based on their problem areas and desired outcomes.…

Juvederm Treatments For The Lip And Skin

A type of dermal filler, Juvederm® is designed for patients over the age of 21 who want to enhance the appearance of skin and lips affected by visible signs of aging such as wrinkles, folds and volume loss. The collection includes five different products designed to address either the cheeks, facial lines or lips. By…

Breast reduction is often requested by patients or recommended by doctors and surgeons if the procedure can help achieve health or cosmetic benefits. While many seek and elect to undergo breast reduction to fix cosmetic imperfections, there are times when the procedure is beneficial to the patient’s general health, as well.It is helpful to understand… 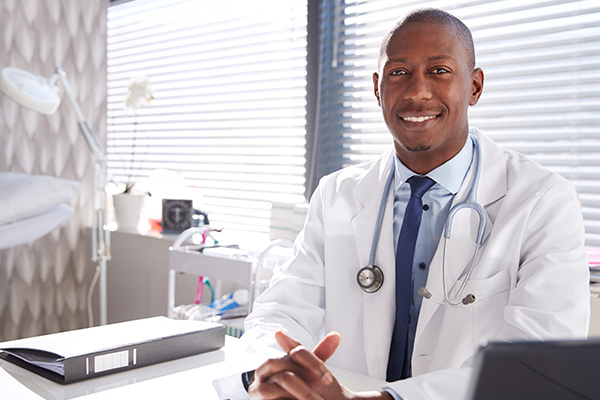 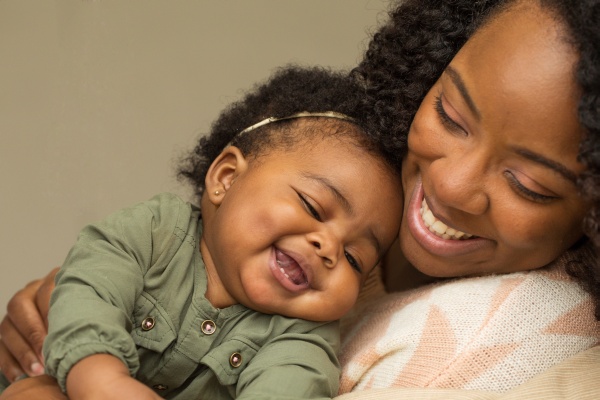 A mommy makeover can consist of a breast lift, breast augmentation, liposuction, tummy tuck and labiaplasty. Some women choose to get a full makeover, while others select one or more procedures from the menu of options. Plastic surgeons help women choose the right procedures for the makeover based on their problem areas and desired outcomes.…